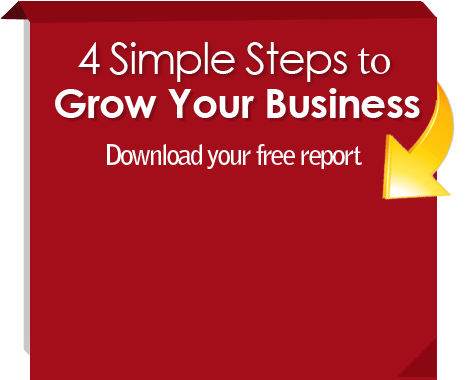 Taking your business to the next level.

Running your own business is hard work. The freedom gained from going it alone can soon feel like a weight around your neck. You soon realise the quality of your work doesn’t determine your financial success.

But with the right help and guidance you can build systems and processes to achieve the financial future you imagined.

We work with business owners who need more than a bog standard accountant. After all, where’s the benefit in your annual accounts if you don’t use the numbers to learn from the past and improve future performance?

If you are looking for an adviser to help you fulfil your potential we can help. Of course we do all the usual work you would expect from an accountant. But more than that we help business owners transform their fortunes by focusing on high impact, minimum effort tasks.

1.Align your Business Goals to your personal ambitions.

2.Benchmark your performance to reduce costs and improve profits.

3.Focus on the key numbers that control your success.


Click on the button below for a free 45-minute business performance review.

If the time’s not right now let me prove the value we can bring to your business. I’ll demonstrate, with practical advice, how we can help you smash the blocks to your business success.

Delivered to your Inbox

Enter your email address to receive our blog posts straight to your inbox.

Delivered to your Inbox

Enter your email address to receive our blog posts straight to your inbox.

You are interested in an indication from above to be able to put away doubts and plunge to the...

You are told by us exactly about croatia mail purchase bride

You are told by us exactly about croatia mail purchase bride Effortless tools Of croatia girls –...
Google